Fritz Breithaupt is professor of Germanic Studies, adjunct professor in Comparative Literature, and affiliated professor of Cognitive Science at Indiana University. He has published six books, co-edited four volumes, and has published about 50 full-length articles. His latest books provide humanities responses to work in cognitive science, addressing issues of empathy, narrative thinking, and moral reasoning. For example, he suggests that human empathy typically involves three (and not two) people. By training, he is a comparatist. His work on Goethe and the romantics, as well as on European literature and philosophy since 1740 is ongoing. He also runs a lab, the Experimental Humanities Lab, in which he uses methods of story retelling to develop a corpus of basic narratives. At Indiana University, he has served as chair of the department, was the director of the West European Studies Institute, was a co-founder of an official EU-Center of Excellence, interim dean of the Hutton Honors College, and served as acting director of several other institutes, such as the Center for Eighteenth-Century Studies. He has received many honors and distinctions for his work, including an Alexander-von-Humboldt Fellowship and was the first Distinguished Remak Scholar at Indiana University. He writes frequently for the German press, especially Die Zeit and Zeit Campus. When he is not writing or teaching, he spends time with his family or catches up to his fellow cyclists. 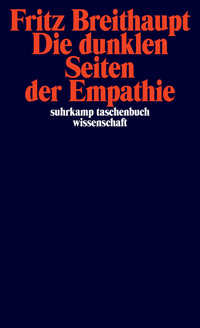 The Dark Sides of Empathy 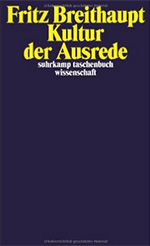 Culture of the Excuse. A Theory of Narrative 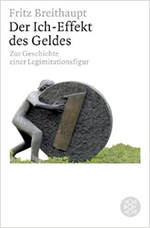 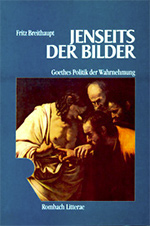 Beyond Images: Goethe's Politics of Perception