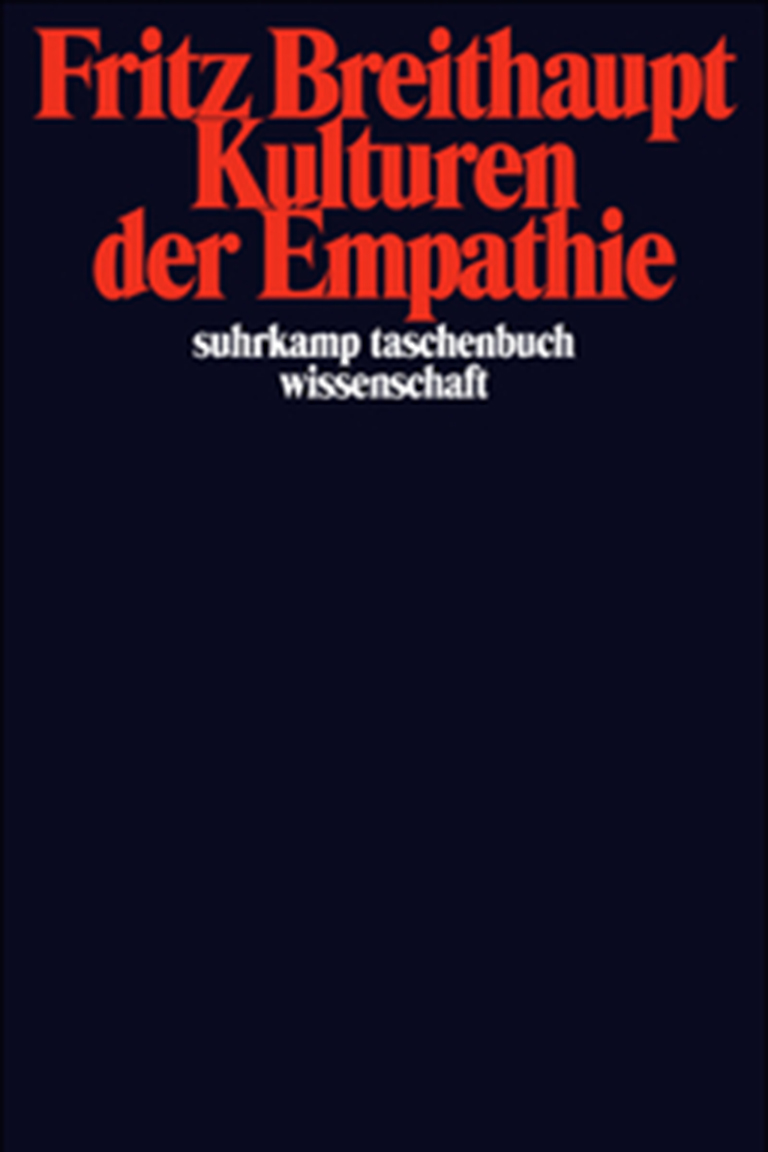 Fritz Breithaupt’s third book, Kulturen der Empathie [Cultures of Empathy], provides a humanities response to findings in neuroscience concerning empathy. Most theories of empathy assume that the primary scene of empathy involves two people: one who has empathy with another. The book's hypothesis, however, is that human empathy derives from a scene of three individuals: One individual observes a conflict between two others and takes a side. Empathy is now possible, partly to justify one's choice.

The book has been intensively reviewed by academic journals in the humanities and in psychology, and also the German print media. Die ZEIT lauds "the combination of scientific precision and highest clarity." The Frankfurter Allgemeine Zeitung devoted a half page article (page 6 of main section) to the debate between a recent book by Giacomo Rizzolatti, the discoverer of mirror neurons, and the book. The review does not fail to note that some of the arguments are "speculative," compared to the work of an empirical scientist, but takes it seriously as a humanities response. The work is ongoing, (see, for example, recent texts for Emotion Review).