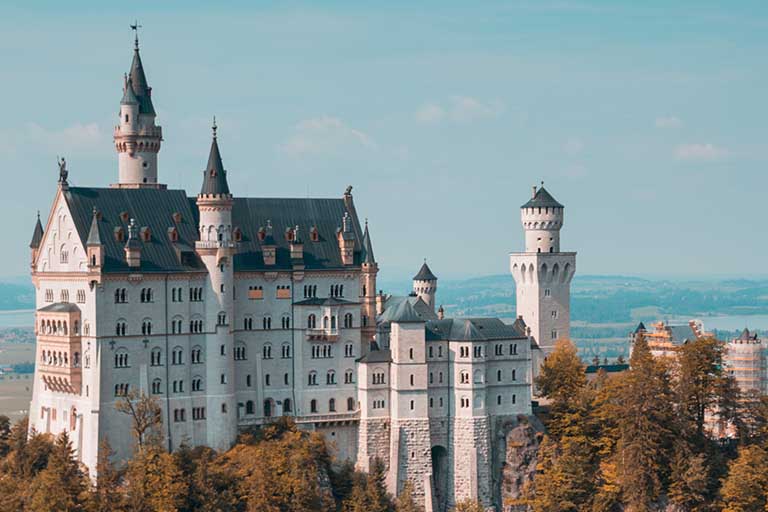 Fairy tales are a part of all cultures. They can be defined as traditional stories written for children, with imaginary creatures, magic, and a happy ending. At first glance this seems to be true, especially when we consider well-known fairy tales by the Grimm Brothers, like Hansel and Gretel, Sleeping Beauty, Snow White, Little Red Riding Hood, or Cinderella. However, not all fairy tales feature magical beings, not all end happily ever after. And even though they are nowadays intended for children, this has not always been the case.

The German writer Cornelia Funke has captured the imagination of a wide audience with her Reckless trilogy that weaves into a fantastical framework a darker side of fairy tales. We will investigate the main fairy tales that are featured in the first book of her trilogy, and examine lesser-known fairy tales (Grimm Brothers, Ludwig Bechstein, Wilhelm Hauff, Hans Christian Andersen, Charles Perrault, Peter Asbjørnsen).

How This Class Works

This is not a standard lecture class where students mainly listen to the professor and take notes. Instead, a lot of time you will be discussing the material either in groups or with the whole class. A strong emphasis is placed on participation, and you are expected to come to class prepared to speak, ask questions, voice opinions and listen to others. Some sessions will include performative techniques and activities from actor training in order to afford you a deeper and more personalized grasp of the material. Photos might be taken for use in class; permissions for any other use (e.g. as part of a journal publication) have to be sought individually.

By the end of this course, we will have read and examined various fairy tales as well as their interpretations and adaptations to different contexts and media. You should have developed an understanding of intertextuality and acquired knowledge about the historical conditions that led to the collection and dissemination of fairy tales in German-speaking countries. Furthermore, you should have gained a wider awareness of German fairy tales as well as other fairy tales that have originated elsewhere yet have become a staple in German cultures.

Cornelia Funke (2010): Reckless (Series: Mirrorworld). New York and Boston: Little Brown and Company. ISBN-13: 978031605609 (Note: You can obtain this book from Amazon: hardcover. By the time of publication of this course description 118 copies were still available from other sellers. You are encouraged to buy the book soon. Failure to have the book in the beginning of class will result in points taken off your weekly participation grade.)