Introduction to German Literature and Media 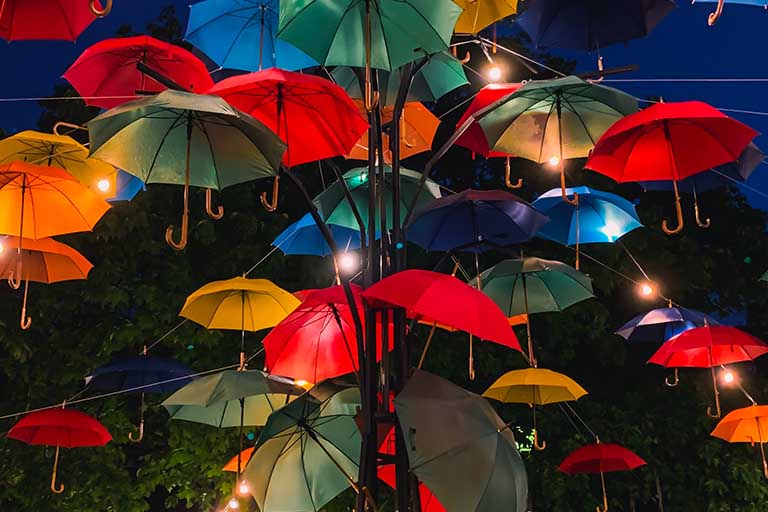 Since its announcement of open border politics in 2015, Germany has become a pivotal player on the stage of 21st-century global migration. As a result, artists around the world who engage with people on the move are processing German immigration politic. They ask if Germany’s Willkommenskultur (‘Welcome-culture’) forces people to stay strangers or if people actually are invited to settle down in the new country.

Well before 2015, questions of movement, strangeness, and belonging already shaped artistic works of the 20th century. Beginning with Bertolt Brecht’s notion of the fugitive as “the messenger of misfortune,” we will trace the themes of migration and movement in German art and culture from the 20th century to today.

In this course, we will be interested in how literature, film, performance, and the visual arts depict people on the move and how new media such as computers and smartphones change our perception of migration. We will pursue the following questions: What role does migration play in the German-speaking world? Who is considered “foreign?” How do the various media approach migration? How do migrants themselves use media to convey their stories? How do we engage with people on the move? Is there personal contact or do more and more encounters occur within the realm of social media?