I earned my M.A. and Ph.D. in Germanic Studies at I.U., finishing in 2006. For fourteen years, I was a professor of German and Linguist at the University of Mississippi. I joined the faculty at I.U. in 2020, where I teach courses on German syntax and the medieval Germanic languages.

My research investigates grammatical change in the medieval and modern Germanic languages, and for this work I employ large corpora of historical texts, informed by linguistic theory and statistical methods. My Ph.D. dissertation, published in 2011 as The Verbal Complex in Subordinate Clauses from Medieval to Modern German investigated word order in verb clusters in the history of German. German is famous for clustering verbs at the end of the clause (as parodied by Mark Twain), but the properties of German verb clusters have changed over time and are subject to many grammatical and sociolinguistic constraints. My work investigated word-order variation in these clusters from Old High German to the modern dialects and Standard German, concluding that the changes in question are best treated as resettings of micro-parameters.

Another major project involved collaboration with Dorian Roehrs at the University of North Texas. We investigated changes to constructions involving indefinite pronouns that occur with an adjective, which have changed over time from genitive to showing agreement (etwas Gutes, niemand anderer, etc.) We traced these constructions through the entire history of German, and also investigated equivalent structures in related languages. One of our key findings is that the loss of the genitive case on the adjective is  the result of syntactic reanalysis of the indefinite pronouns themselves, which have become more and more like adjectives over time.

My most book began with a study of changes to relative clauses in the history of Old Norse. I established that what appears to be a demonstrative pronoun (sá) is actually a relative pronoun, which emerges in the Viking Age but quickly declines during the flourishing of Old Norse literature. This discovery led to a full-fledged attempt to date the anonymous mythological poems of the Edda based on changing grammatical features such as the emergence of relative sá. This work establishes that most of the poems in question indeed date to the pagan Viking Age and are not the fanciful creations of later (Christian) scholars.

My current work is a collaborative project with Rex Sprouse (IU Dept. of Second Language Studies) and graduate assistants to create the Indiana Parsed Corpus of Historical High German. This will be a syntactically annotated corpus of 165 texts from 1150-1950. Read more about the project on our web site. 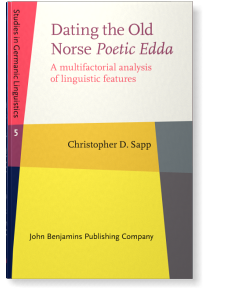 A multifactorial analysis of linguistic features 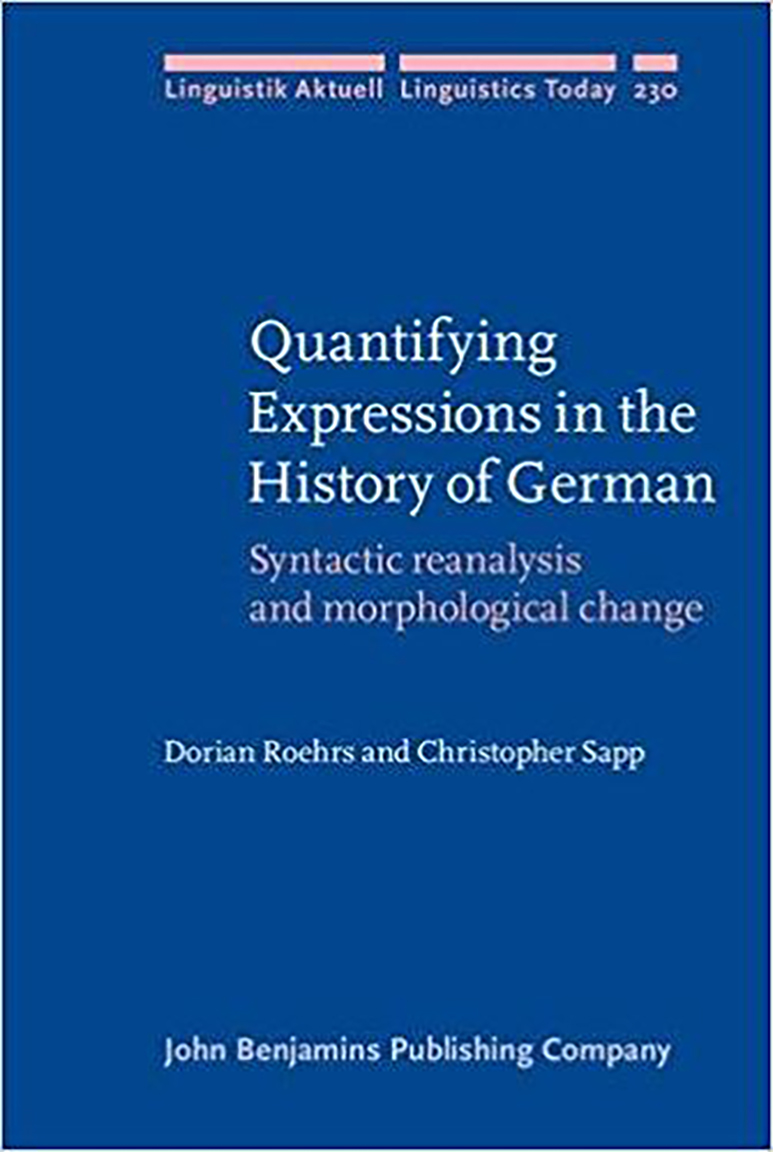 Quantifying Expressions in the History of German 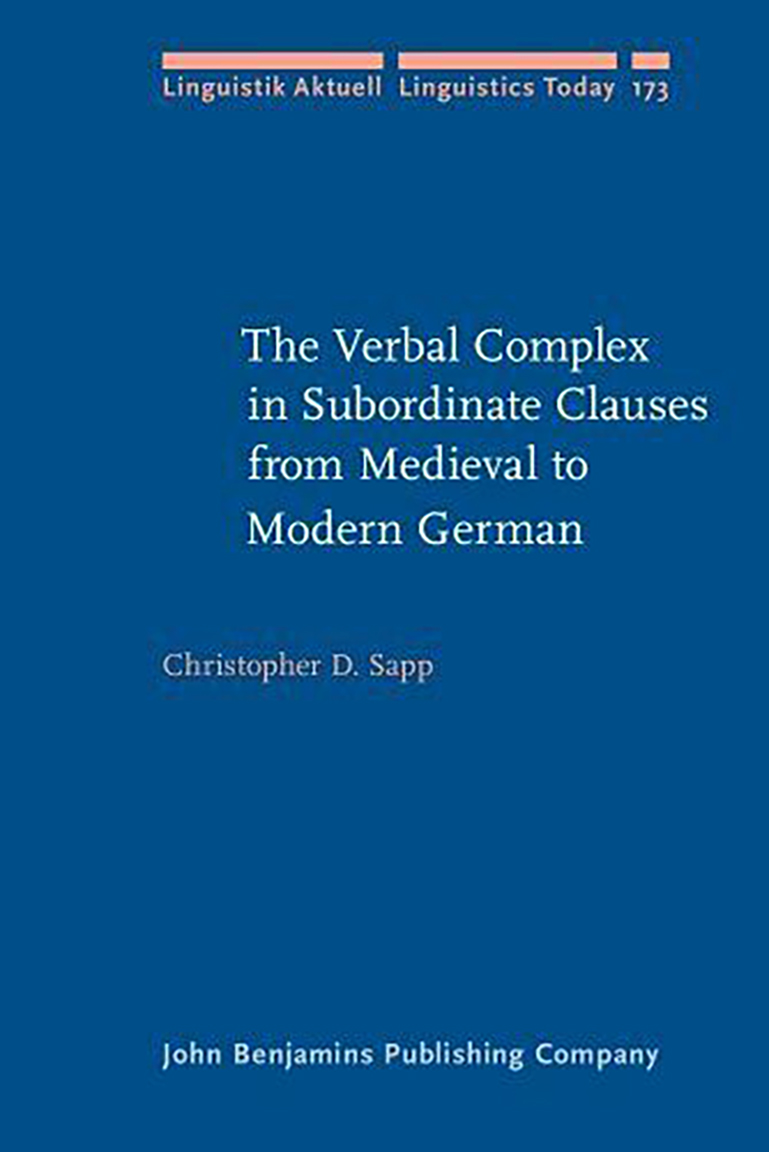 The Verbal Complex in Subordinate Clauses from Medieval to Modern German