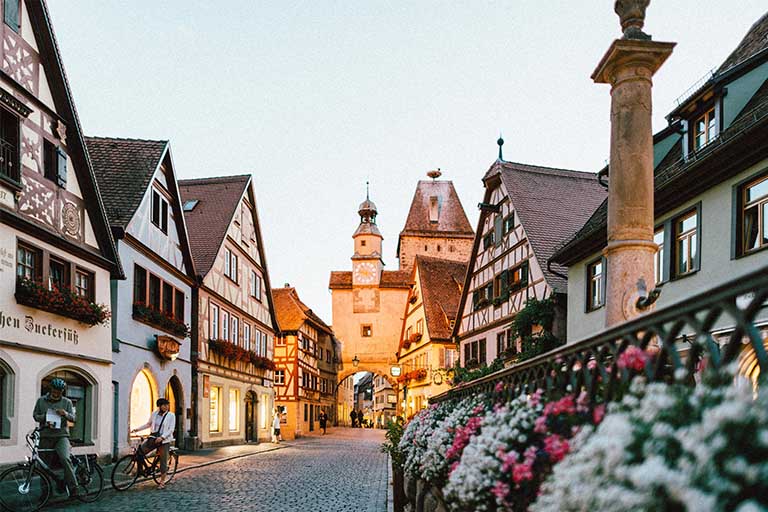 Topic: East Germany: Utopia from a Realist Point of View

We explore an important German intellectual tradition—that of utopian thought—as it was expressed under the sign of the 20th-century’s passion for the real. In order to narrow the scope of our inquiry into the utopian, our attention is directed to the GDR (1949-1990). What makes the GDR so interesting as a context in which to explore utopian thought is the role socialist society played as an experimental field or a projection screen for alternatives to capitalist modernity as it was theorized in the classical sociological tradition by Marx, Durkheim, and Weber. While post-Wall historiography of East Germany has rendered its utopian impulses nearly illegible by refashioning them into what is variously described as ideological illusions, decreed myths, and state apology, and has reduced the discussion of real socialism to a determination of what kind of dictatorship the GDR was, an examination of the intellectual and philosophical tradition of East German utopia—as well as its artistic expressions—shows the boldness and originality of key currents of East German thought.

We begin by reviewing classical conceptions of modernity and then turn to attempts in socialist thought first to repudiate utopia (Marx and Engels) and then reclaim it in the guise of systems theory, cybernetics, the “Not-Yet,” fairy tales, art, architecture, and technology. We explore thinkers such as Marx and Weber, Alexander Bogdanov, Ernst Bloch, Max Bense, and Georg Klaus, and topics such as “Promethean” and “Epimethean” views of technology in socialism. We contrast texts that seek to make affirmative predictions with texts that seek critically to imagine counterfactual alternatives, and texts whose envisioned future transcends politics with those that hope to uphold, in the face of system-neutral rationality, a socialist difference from market liberalism. We examine the implications of the utopian tradition—in specific forms such as the cybernetic imagination—for aesthetics, and end by considering contemporary examples of political versus conceptual art in the wake of East German notions of utopia. Among GDR literary figures who we read are: Bertolt Brecht, Volker Braun, Franz Fühmann, Peter Hacks, Irmtraud Morgner, Brigitte Reimann, Christa Wolf.