My research focuses on contemporary theater and performance with a specific interest in the politics of aesthetics and theater theory. I engage with the sociopolitical dimension of theater and performance in times of neoliberalism and globalization. Specifically, I am interested in how theater starts a dialogue with the public urban space and how it resonates in a multicultural society.

My first book Drama als Störung. Elfriede Jelineks Konzept des Sekundärdramas [Drama as Disruption: Elfriede Jelinek’s Concept of the Secondary Drama] (2016) focuses on different theoretical approaches to the principle of disruption and deals with the critical and political dimension of this concept as deployed by Nobel-prize laureate Elfriede Jelinek. My second book is interested in contemporary theater and performance’s engagement with destruction and decay. I explore how theater takes up a ruinous practice to reflect on the human condition in the late 20th and early 21st centuries. In addition, I’m co-editor of several volumes on theater and performance studies. 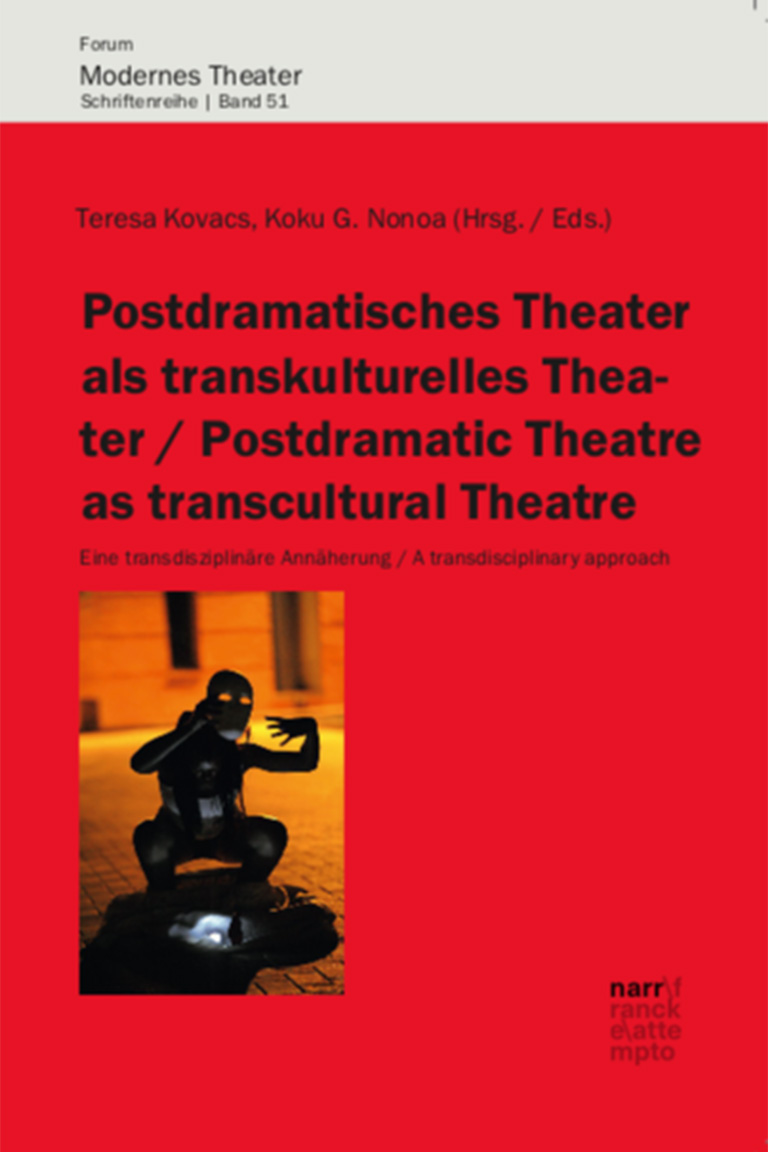 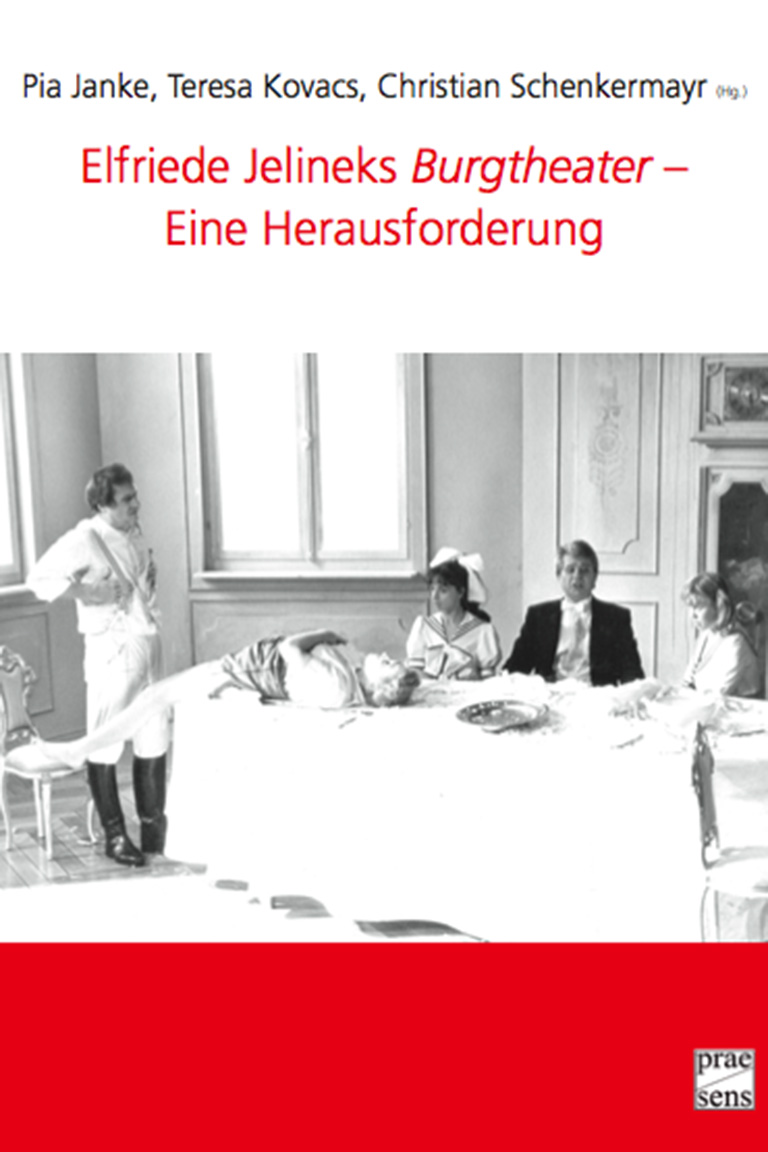 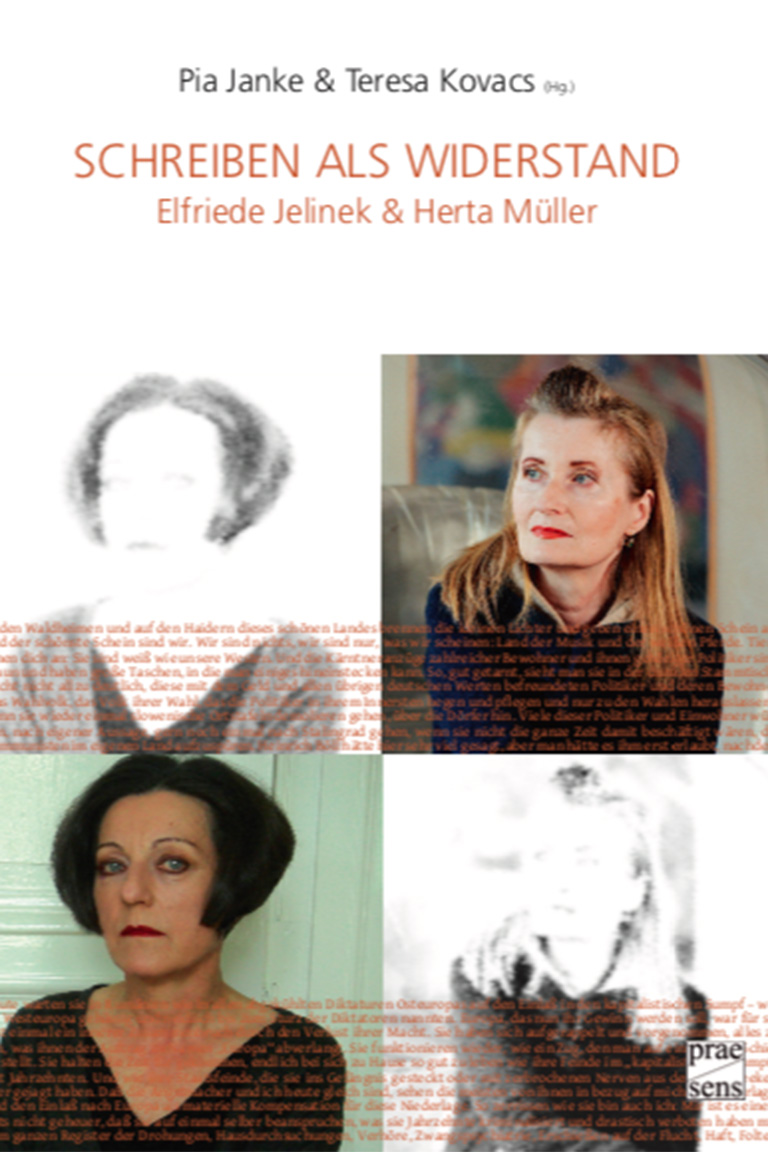 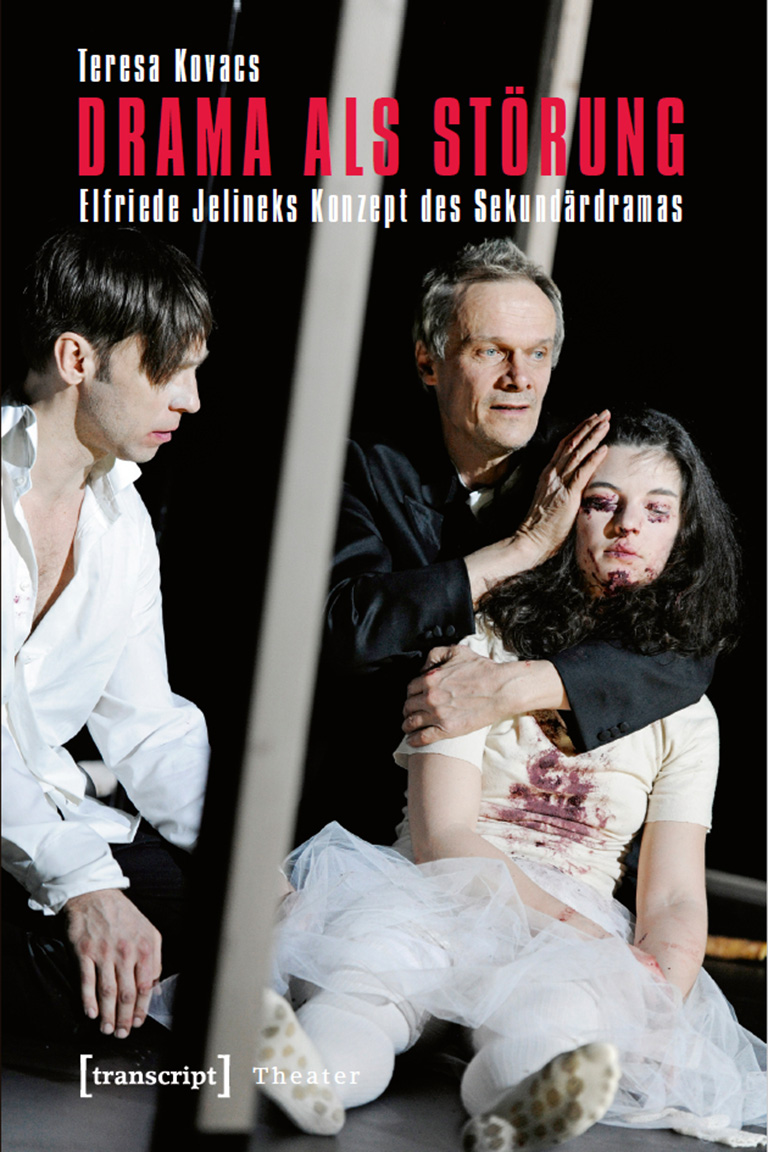 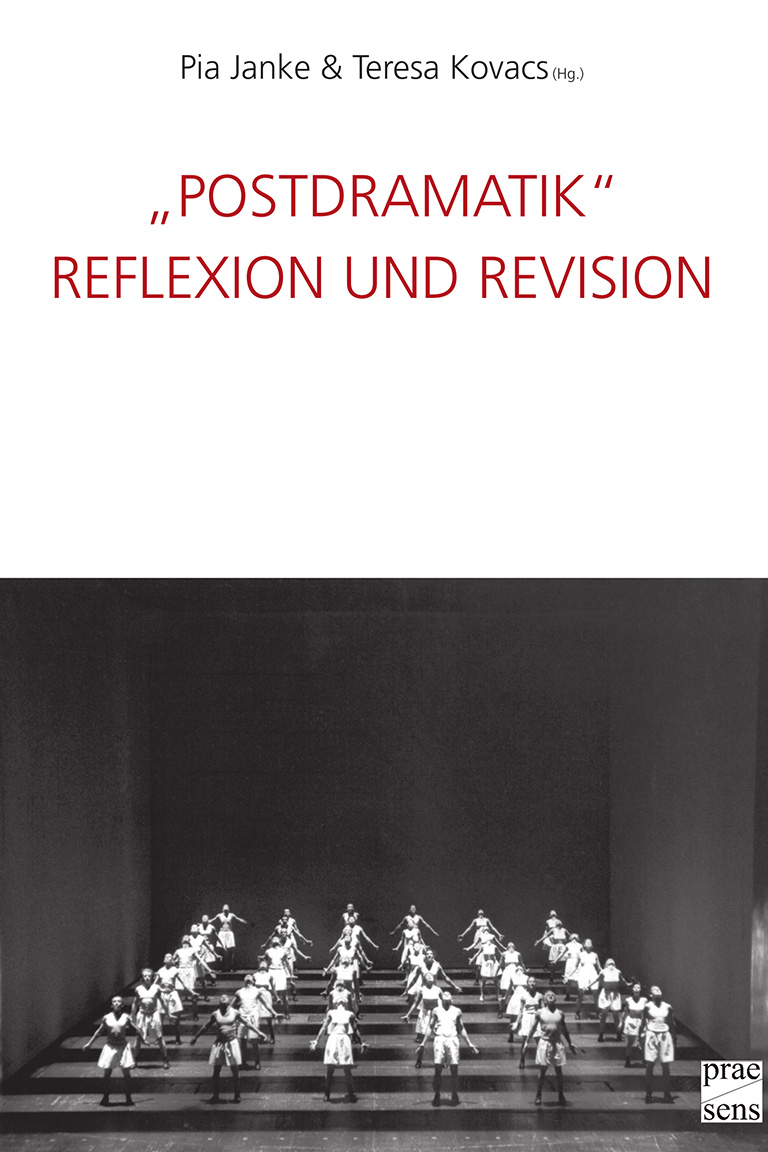 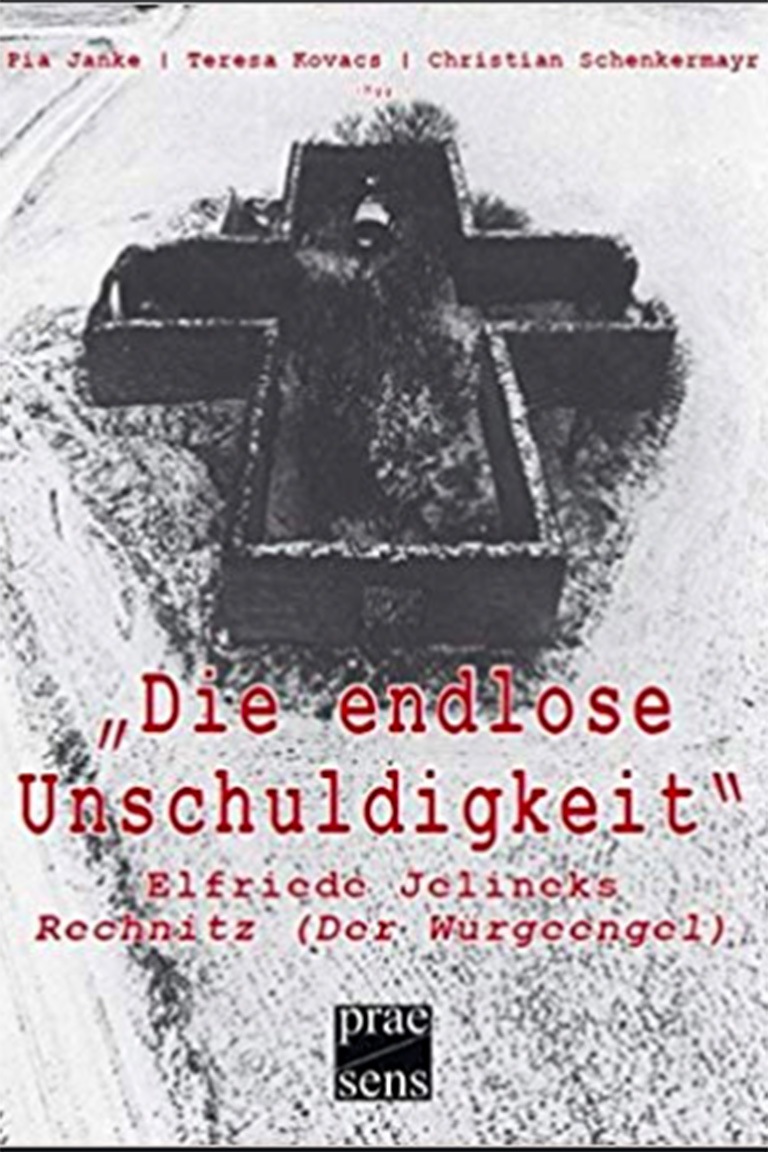